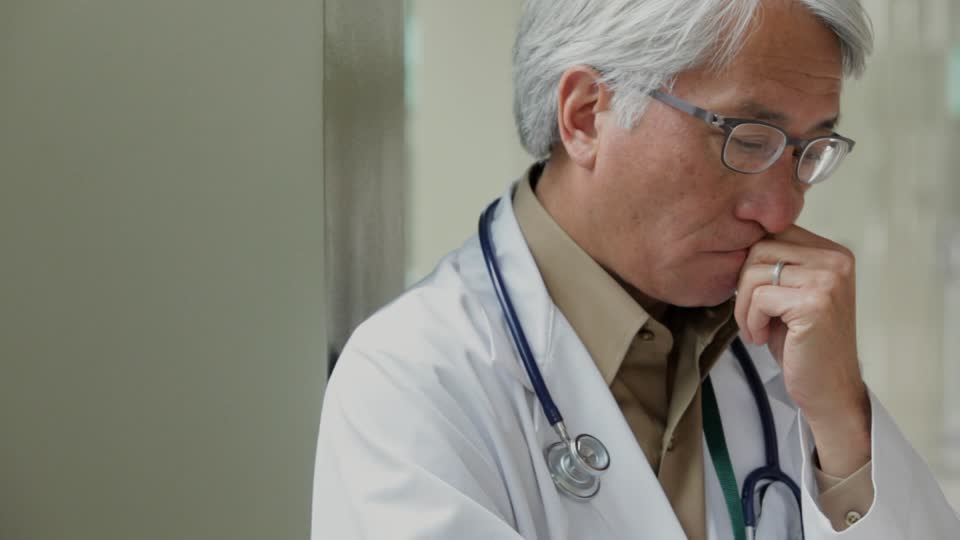 Originally published in The Spectator Australia, 7 December 2017 By Robert Clark   Last month, Victoria became the only jurisdiction in the world to have voted to legalise euthanasia in 2017.  Why and how did such legislation come to be passed in Victoria, despite being rejected everywhere else? Regrettably, what occurred in Victoria has been a stark example of the parliamentary process at its worst.  The proposal proceeded from a biased …Read More