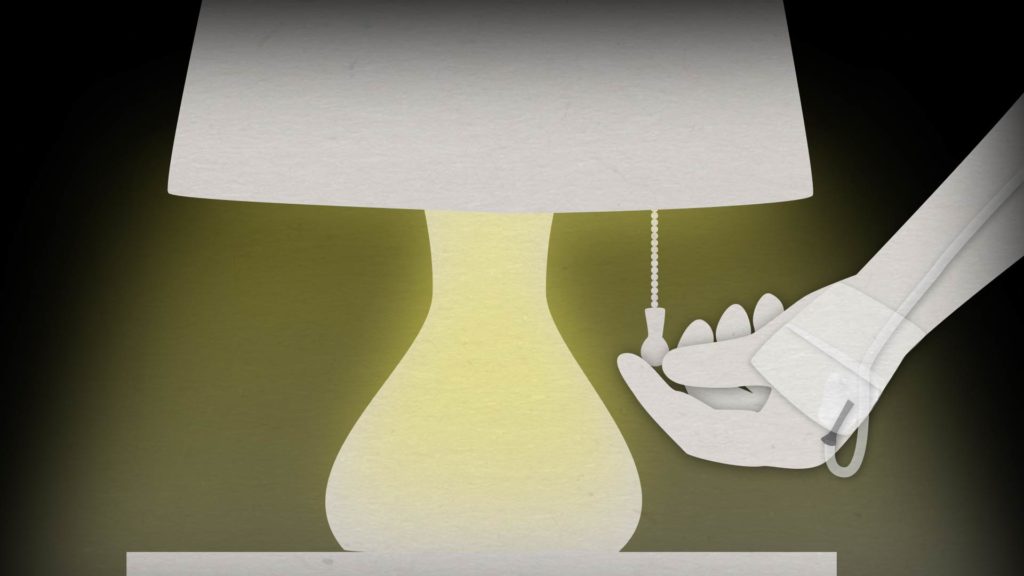 Centuries from now, one of the things our era will be known for is the plague of dying badly. A growing number of physicians believe that one solution is helping their dying patients choose to end their lives. I disagree.

I’m proud of being a physician and a lifelong political progressive. I ardently believe in human rights. But there are some things doctors must not do. Intentionally ending patients’ lives is chief among them.

Prolonged suffering before death emerged as a public health crisis in the mid-20th century. This first-world scourge, so persistent that few dare to imagine it can be eradicated, is a direct result of modern medicine’s original sin: believing that we can vanquish death. Given doctors’ success at saving lives threatened by severe injuries and infections, they presumed they could overmaster death. Yet despite the prowess of 21st-century medicine, my colleagues and I have yet to make a single person immortal. Instead, we have condemned countless incurably ill patients to needless anguish.

In bringing science to fight disease, the medical profession also brought hubris. Contrition is called for. But instead of owning up to our shortcomings, medical associations in several states have accepted what’s called medical aid in dying, becoming complicit in burying the results of our profession’s collective failings. That makes little sense from clinical, ethical, or social perspectives.

Professions exist to serve the public, not the other way around. Americans are rightly outraged by the mistreatment their dying loved ones commonly receive. People deserve state-of-art treatments for their maladies as well as expert attention to their comfort and inherent dignity all the way through to the end of life. Both are necessary; neither alone will suffice.

Dying badly is not inevitable. With current evidence-based, multimodal treatments, even the most severe pain associated with dying can be alleviated. Nature has given human beings gentle ways to leave this life when death draws near. In liver and kidney failure, the buildup of metabolic byproducts gradually sedates the dying person. With pneumonia, as with heart or respiratory failure, consciousness fades as the oxygen level and blood pressure fall. Some illnesses, such as cancer or dementia, eventually sap the appetite, causing individuals to dehydrate and peacefully slip away.

Under usual circumstances, doctors rightly act to swiftly treat dehydration, low blood pressure, and the chemical derangements of serious illness. Yet there comes a point in every life when more medical treatments do not equate to better care. In her book “Refuge,” Terry Tempest Williams relates her dying mother’s observation: “Terry, dying doesn’t cause suffering. Resistance to dying causes suffering.”

While physicians are the chief instigators, nearly everyone is complicit in overtreatment. Like the family described in this First Opinion, many of us insist on doing everything possible to preserve life. Our motives are noble. We love life and the people in our lives. We don’t want to die and we don’t want our parents, children, or siblings to die. Physicians don’t want their patients to die, either. Still, the unintended outcomes of our actions cannot be denied. In addition to causing unnecessary suffering at the end of life, witnessing the misery our treatments sometimes cause undoubtedly contributes to soaring rates within our profession of moral distress, burnout, depression, addiction, and suicide.

This is an unprecedented predicament. Throughout history, most public health crises were corrected through enhanced scientific knowledge and sophistication. Sanitation stemmed typhoid, cholera, and dysentery. Vaccinations prevented smallpox and polio. The crisis of dying badly in America may be an unforeseen consequence of sophistication, since it is most evident — and most extreme — in university-based referral centers.

Two recent reports from UCLA, one of our nation’s premier medical centers, illustrate the problem. In one study, researchers found that only 23 percent of incurably ill patients at UCLA’s cancer center were referred to hospice care before they died. To put this number in context, the American Society of Clinical Oncology considers referral to hospice a best practice for patients with advanced cancer. At UCLA, after embedding a palliative care nurse practitioner in selected clinics, 53 percent of patients were referred to hospice. While significant, this improvement falls short of Medicare’s national average of 60 percent of cancer patients who receive hospice care. Of note, that benefit only occurred at only two of UCLA’s 42 cancer clinics.

In a second study, investigators found that UCLA patients with cancer routinely received excessive radiation treatments to tumors that had spread to their bones. Of 54 patients who met criteria for single-dose treatment under clinical guidelinesdeveloped using the RAND/UCLA Appropriateness Methodology, only one patient was given the recommended one dose of radiation. Forty-two patients were prescribed 10 or more doses, which represents outdated, burdensome treatment regimens. Such overzealous treatment results in added revenue for doctors and the cancer center, but takes a disturbing toll on frail patients’ scant energy and fleeting time. There is little reason to believe the situation is much better at America’s other top medical centers.

From its inception, the profession of medicine has been charged with guiding society in matters related to health and wellbeing. Organized medicine should now be leading the charge for substantial improvements in caring for incurably ill patients. Instead, in several states the profession has begun to embrace physician-hastened death.

In December, as state “right-to-die” legislation was being debated, the Massachusetts Medical Society dropped its long-held opposition to physician-assisted suicide, adopting an oxymoronic position of neutral engagement. The California Medical Association approved a similar stance in June 2015, a decision that paved the way for passage of the state’s End-of-Life Option Act. State medical associations in Colorado, Vermont, and Maine have followed suit.

I am not the only doctor who recoils at the idea of writing prescriptions for patients to use in ending their lives. These days, however, many of my fellow physicians are too disengaged to feel strongly one way or the other, or simply can’t imagine how things could be different.

In today’s high-tech medicine, doctors treat disease. Patients’ well-being gets short shrift. When disease can no longer be kept at bay, modern medicine tends to give up altogether. If that sounds cynical, consider that in the wake of its own researchers uncovering serious systemic deficiencies in end-of-life care, UCLA actively moved to the forefront of institutions offering lethal prescriptions to eligible patients.

To its credit, the medical center’s protocol makes referral to palliative care and hospice a requirement for medical aid in dying. The cruel irony is that requesting a lethal prescription is now the surest way for UCLA patients to access the benefits of these specialized services at the most difficult times in their lives.

People who argue for the right to die invariably relate one or more stories of people they loved who died badly — tethered to machines in an intensive care unit or left to languish in a nursing home with their pain and emotional suffering ignored. It’s easy to understand how people in such situations would want to be freed from such anguish. Yet so much of that kind of suffering could have been avoided with good care.

Casting physician-hastened death as a freedom is disingenuous at best. If doctors don’t communicate with you about your condition and listen to your priorities, if they are unskilled in alleviating your pain, if medical bills are bankrupting your family, asking to die may be entirely rational. As the lyric goes, “Freedom’s just another word for nothing left to lose.”

I’m not expecting my profession to repent for its sins. I am, however, ever hopeful that doctors will once again rise to socially responsible leadership. We need to refocus on the fundamentals of human caring and recommit to caring well for people from birth all the way through to death. Here are some of the things that organized medicine could do to correct deficiencies that cause so many people to suffer needlessly at the ends of their lives:

Physicians’ opinions will remain divided over the issue of pre-empting death. Those differences need not stop us from making it possible to care for our patients skillfully, with kindness and compassion, through the end of life.

Ira Byock, M.D., is a palliative care physician and chief medical officer of the Institute for Human Caring of Providence St. Joseph Health based in Torrance, Calif. His books include “Dying Well” and “The Best Care Possible.”