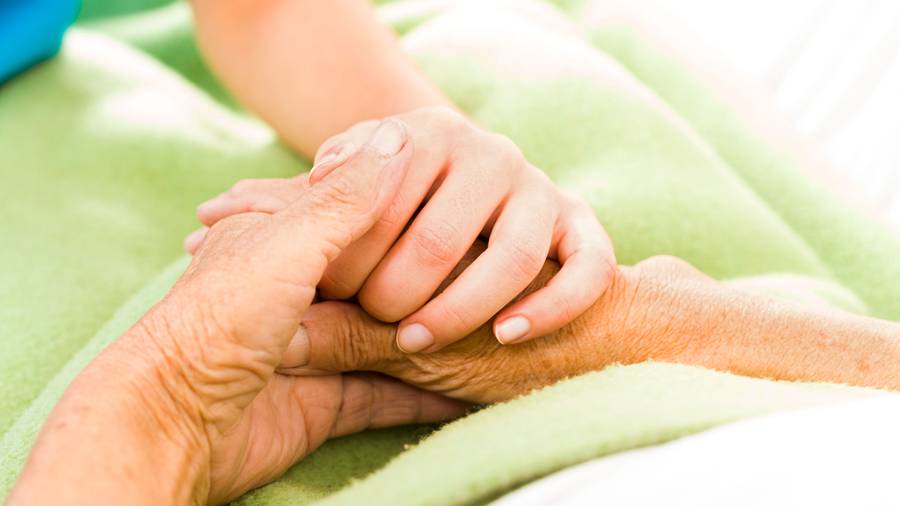 Dr Havill’s opinion piece in last Tuesday’s Herald is a fine example of the genre of emotionalism he rails against in those who oppose his attempts to convince the public that legalised euthanasia is the holy grail of medicine.

Unfortunately he has not been able to save himself from the mire of emotionalism and exaggeration he criticises so keenly in others. He complains his opponents “typically resort to emotive misleading language”.

Excuse me, but how are we to define statements he makes such as, “People die cruel, agonisingly painful deaths…every day”. “Many suffer horribly for days….weeks… while others linger at death’s door for months….years”. “Terrible tales of family members…dying in conditions that would provoke criminal charges”. “Relatives sitting “at the bedside hoping that death will…quickly end their misery”, as anything but blatant attempts to milk the emotions of his readers?

In more than 40 years of medical practice as a physician, geriatrician and terminal care manager, I cared for many dying people. My testimony is that I have never seen a person dying with unmanageable suffering.

If Dr Havill’s statements are to be taken at face value and not merely as rhetoric, one can only wonder what steps the senior clinicians such as he were taking to upgrade the skill levels of the palliative care staff to whom he is referring. Or wonder how long in the past these events took place. We cannot judge the effectiveness of today’s palliative care by comparing it with what was available even just 10 years ago.

He complains that Herald commentator Dr Paul Moon made some “bizarre assertions” in “linking the state’s long-gone death penalty….. with the End of Life Choice Bill currently before Parliament” and that this has done a “disservice” to “serious debate on the issue”.

Dr Moon raised two important issues that ought to be debated. He wondered to what extent the sense of the community in the 1960s, that the execution of one innocent was one too many, remains today.

The link with euthanasia is perfectly clear. Even with the best of equipment and testing, inaccurate diagnoses and prognoses are surprisingly common. People have already died and many more will do likewise because of mistakes in the euthanasia procedures including diagnosis. Yet Dr Havill seems not at all perturbed about the lives wasted and the freedom lost in pursuit of the holy grail. Is that not worthy of public reflection?

Secondly, Dr Moon raised the issue of possible psychological damage experienced by doctors who perform euthanasia. There is no need to speculate on it: there are now many accounts of the mental trauma induced at the first such killing.

Dr Havill fended him off with another exaggeration: “Every day intensive care doctors and others undertake compassionate acts that cause the death of patients”. If that is really so, we should be seriously concerned that an elite group can break the law and not be held to account.

The Bill of Rights is the instrument that guarantees the right of each individual to protection of life and liberty. Each time someone violates those provisions, even if it be on request, the protective power of the bill is diminished. If rogue doctors are doing what Dr Havill says they are doing while we have laws that provide maximum penalties for killing, imagine what freedom they will arrogate to themselves if the current laws are weakened?

In fact no imagination is needed. The Belgians and Dutch themselves report thousands of elderly and frail people euthanised each year, most outside the legal guidelines for such acts. Those doctors who go on to make it a practice become increasingly prone to see it as a solution for just about any human ill, physical, mental or social.

That is the “slippery slope” Dr Havill would like to have us think is imaginary. But “give them an inch and they’ll take a mile” is a well- known aphorism.

Dr Havill’s “take” on a whole range of ethical issues is far from current mainline thought. But what left a particularly sour taste in my mouth was his assertion that the rule of “double effect” allows doctors to “pretend” not to be killing a patient when in fact that is their intention. If we ever needed an argument for retaining a voluntary code of conduct such as the Hippocratic Oath, that surely is it.

David E. Richmond is professor emeritus of geriatric medicine at the University of Auckland.