Doctors Say No to Assisted Suicide 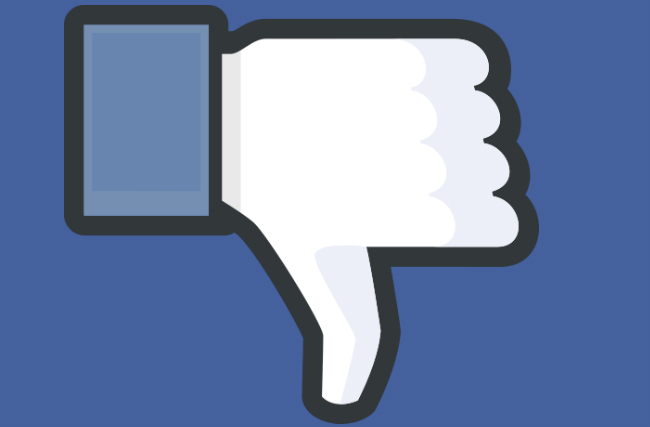 Doctors say no to assisted suicide

New Zealand doctors are being invited to add their name to an Open Letter rejecting medical involvement in euthanasia and assisted suicide.

The Open Letter – published online at www.doctorssayno.nz – has been launched by Wellington doctor Sinead Donnelly, who is also a trustee of the Care Alliance.

“Killing someone does not require any medical training,” she says. “If Parliament did decide to introduce assisted suicide – and I sincerely hope they do not – they should choose another profession to do it. Doctors are only included to give this bad idea a cloak of medical legitimacy.”

Matthew Jansen, Secretary of the Care Alliance, said that awareness of the problems of assisted suicide was growing around the world. “Just last week, Justice Michel Pinsonnault of the Quebec Superior Court ruled that ‘medical aid in dying’ is simply a euphemism for euthanasia.”

“It’s time for plain speaking on this issue,” said Mr Jansen. “I am deeply grateful to the doctors who have already signed up to the Open Letter, and encourage others to follow their lead.”

The text of the Open Letter is:

An Open Letter to New Zealanders

We are committed to the concept of death with dignity and comfort, including the provision of effective pain relief and excellence in palliative care.

We uphold the right of patients to decline treatment, as set out in the NZ Code of Health and Disability Services Consumers’ Rights.

We believe that crossing the line to intentionally assist a person to die would fundamentally weaken the doctor-patient relationship which is based on trust and respect.

We are especially concerned with protecting vulnerable people who can feel they have become a burden to others, and we are committed to supporting those who find their own life situations a heavy burden.

Doctors are not necessary in the regulation or practice of assisted suicide. They are included only to provide a cloak of medical legitimacy. Leave doctors to focus on saving lives and providing real care to the dying.

Signatories are updated daily at www.doctorssayno.nz

Doctors who wish to join the Open Letter should email [email protected] with their name, qualifications and Medical Council registration number.