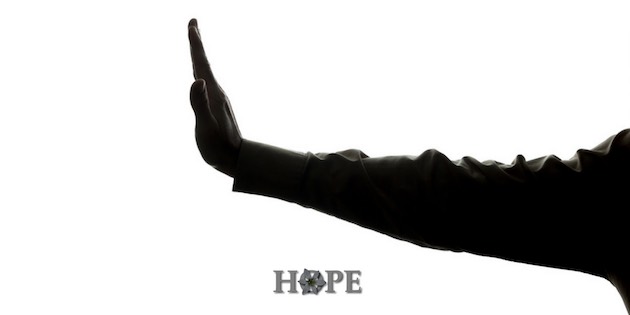 Originally published in HOPE: Preventing Euthanasia and Assisted Suicide A survey of Canadian doctors reveals that the support of medical professionals for assisted suicide drops significantly once the process becomes legal, with most physicians now refusing to participate in the administration of lethal drugs to their patients. According to the December 2017 edition of Magazine Le Spécialiste which details the survey, the objections from physicians “were far more frequent than …Read More