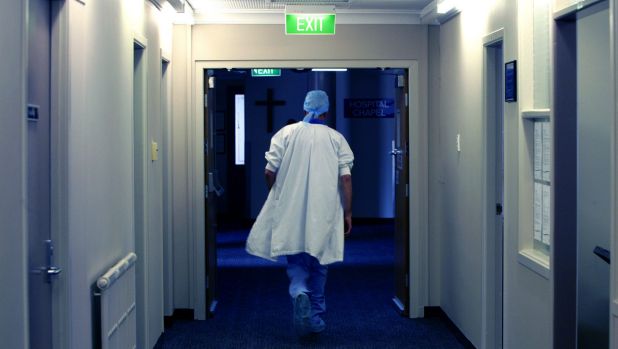 Originally published in The Spectator Australia, 28 November 2017 By John Buchanan   The “voluntary Assisted dying” legislation appears set to pass both lower and upper houses in Victoria. However, let us call it “assisted suicide and euthanasia legislation”, because that is what it is. One of the problems with this whole debate has been with the corruption of language. The aim of language changes has been to try to …Read More