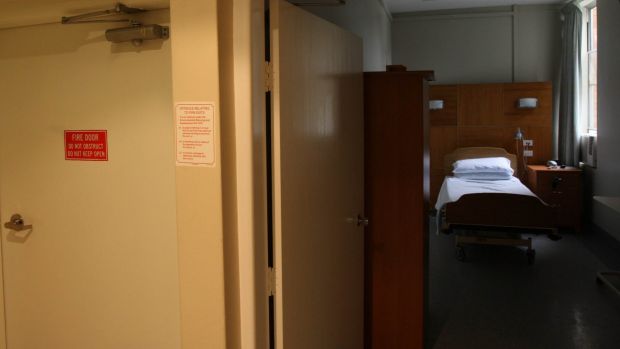 Originally published in The Sydney Morning Herald, 15 November 2017 By Sean Nicholls Palliative care professionals have presented a united front against proposed voluntary assisted dying legislation on the eve of debate in the NSW Parliament, declaring the bill “cannot be made safe”. The NSW upper house is set to debate laws that would make it legal for terminally ill NSW residents aged 25 or over and expected to die …Read More